When you go on a ski holiday, you are given the opportunity to glance into ski culture and what it’s about. Like many other sports, skiers and snowboarders have their own vocabulary which can be hard to understand if you’re a newbie. For this reason, we have put together a beginner’s guide on some of the ski lingo used on and off the slopes so that you will look like a seasoned skier or snowboarder. 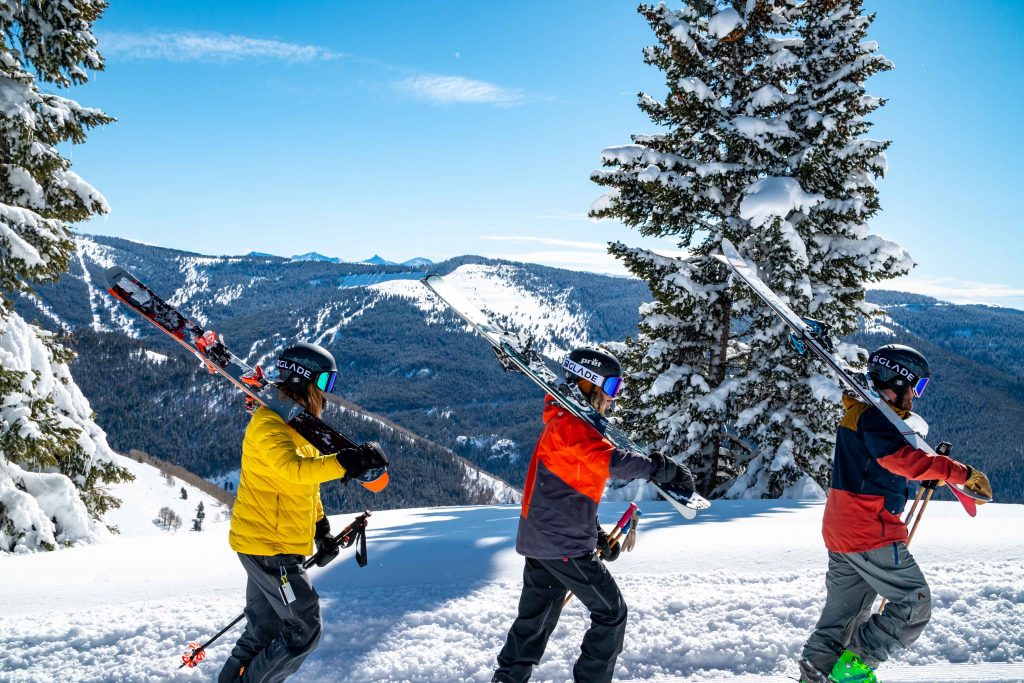 Après: This verb refers to après ski, which translates to ‘after ski’. This means any activity after skiing, it’s a term for spending time socialising doing activities off the slope. It’s usually used as phrase for drinking and partying.

Avy: An abbreviation for avalanche. A mass of snow, rock and ice falling down the side of the mountain at high speeds. You will see warning signs around the slope if there is a high avalanche risk.

Alpine Skiing: The action of travelling downhill over snow on skis.

Backcountry: Skiing outside of the unmarked or unpatrolled areas. Also called off-piste skiing. Backcountry skiing has more risk involved since it’s not patrolled.

Bombing: Skiing downhill at a very high speed, usually without turning and often out of control.

Base: This refers to the base station on the mountain. The main gathering point at the bottom of the ski resort, just where the chair lift starts.

Carve: To use the edges of your skis or snowboard to cut a sharp, deep turn in the snow.

Cross-Country Skiing: A form of skiing where skiers only rely on their skis to move across the mountain, rather than using ski lifts or any other forms of assistance. Cross-Country skiing uses special skis where the heel is not attached to the ski so that the skier can walk across long distances.

Chowder: Choppy skied up snow + powder= chowder. Powder that’s been chopped up by the tracks of skiers and snowboards.

Cornice: Mass of overhanging ice or snow that can be seen on roofs, tips of mountains and on the edges of the piste. It is a result of high winds whipping fresh snow into unique shapes.

Dumping: A term used when there is heavy snow fall. Similarly used like the word ‘pouring’ when talking about rain. You would say with excitement ‘wow it’s dumping out’.

Death Cookies: small chunks of ice that are formed by the snowmaking and grooming processes.

Fall line: The natural descent and most direct route between two points on a slope.

Freestyle: A style of skiing or snowboarding where you jump into the air or use pipes and parks to create tricks.

Gondola: An aerial lift that transports skiers and snowboarders up the mountain.

Gnarly: Slang for something that is difficult or dangerous but used in a good way, ‘dude that move was gnarly’.

Grooming: Most resorts will ‘groom’ the slopes once they close to the general public. This is usually carried out by machines (snowcats) at night by combing/ ploughing out the snow so that the slopes are fresh for the next day.

Groomers: referring to ski runs that are manicured or groomed by machines (snowcats) for clean, fresh snow.

Glacier: The frozen mass of ice and snow which can be found sitting on the top of many mountains. What makes a glacier so unique is their ability to flow, glaciers are constantly moving under their own weight. Most resorts allow access to glaciers, which offer long seasons, making it possible to ski in the summer.

Half Pipe: A frozen U- shaped structure carved into the snow used for freestyle skiing and snowboarding for aerial tricks.

Heliskiing: This is a type of extreme sport where you are transported by helicopter to access off-piste and very remote areas for skiing and snowboarding.

Liftie: Slang for someone who manages the ski lifts.

Off-Piste: Areas beyond the nominated groomed slopes. Usually, areas which are out of bounds or in bound runs that are not specifically cut and groomed.

On- piste: This means to be on trail, within the outlined runs which are maintained and groomed.

Ollie: A name for a snowboarding trick in which the snowboarder leaps into the air with the front of the board rising up first.

Park: This refers to a freestyle park that is filled with jumps and obstacles for skiers and snowboarders to use to jump off and slide across.

Park Rat: Slang for skiers and snowboarders who spend most of their time at the terrain park.

Powder: Every skiers and snowboarders dream! Powder is used to describe snow that is still fresh and yet to be tracked out.

Rail: A metal pipe or bar found in a terrain park that skiers and snowboarders use to slide along  or ‘grind’ up and down it.

Ripper: An accomplished skier who knows how to shred. You might say “Woah, that guy can rip”.

Shredder: A talented snowboarder who can shred everything up on the slopes.

Ski-in Ski out: Used to describe hotels, chalets, or bars that boast ski runs and lifts rifhr outside the front door.

Snowplow: This is both a noun and a verb, used to describe a skiing technique used for helping beginners to slow down and turn with their ski tips together.

Straightlining: Going down a slope at an excessively high speed without turning, also known as ‘schussing’. This is usually not permitted at resorts.

Tail: Describes the back end of a ski or snowboard.

Tomahawk: A dramatic action in which the skier or snowboarder crashes and turns end-over-end, in four consecutive spins.

T-bar: A T-bar is a surface lift, it doesn’t carry you up the mountain like a chairlift would, but instead you have to stand on your skis or snowboard and let the T-bar drag you up the hill.

Wax: A product used to cover the base of the skis and snowboards to keep them extra smooth and so they can ski or snowboard over the snow more smoothly.

Whiteout: Describes the weather when its extreme conditions create poor visibility, often caused from heavy snow and blizzards. You would say “it’s as whiteout out there” if you the weather has compromised your visibility due to the blowing snow.

Wind Hold: When the lifts stop running due to dangerous weather conditions and strong wind.

Wind Packed: Snow that has been compressed to create a hardened shape by the wind. 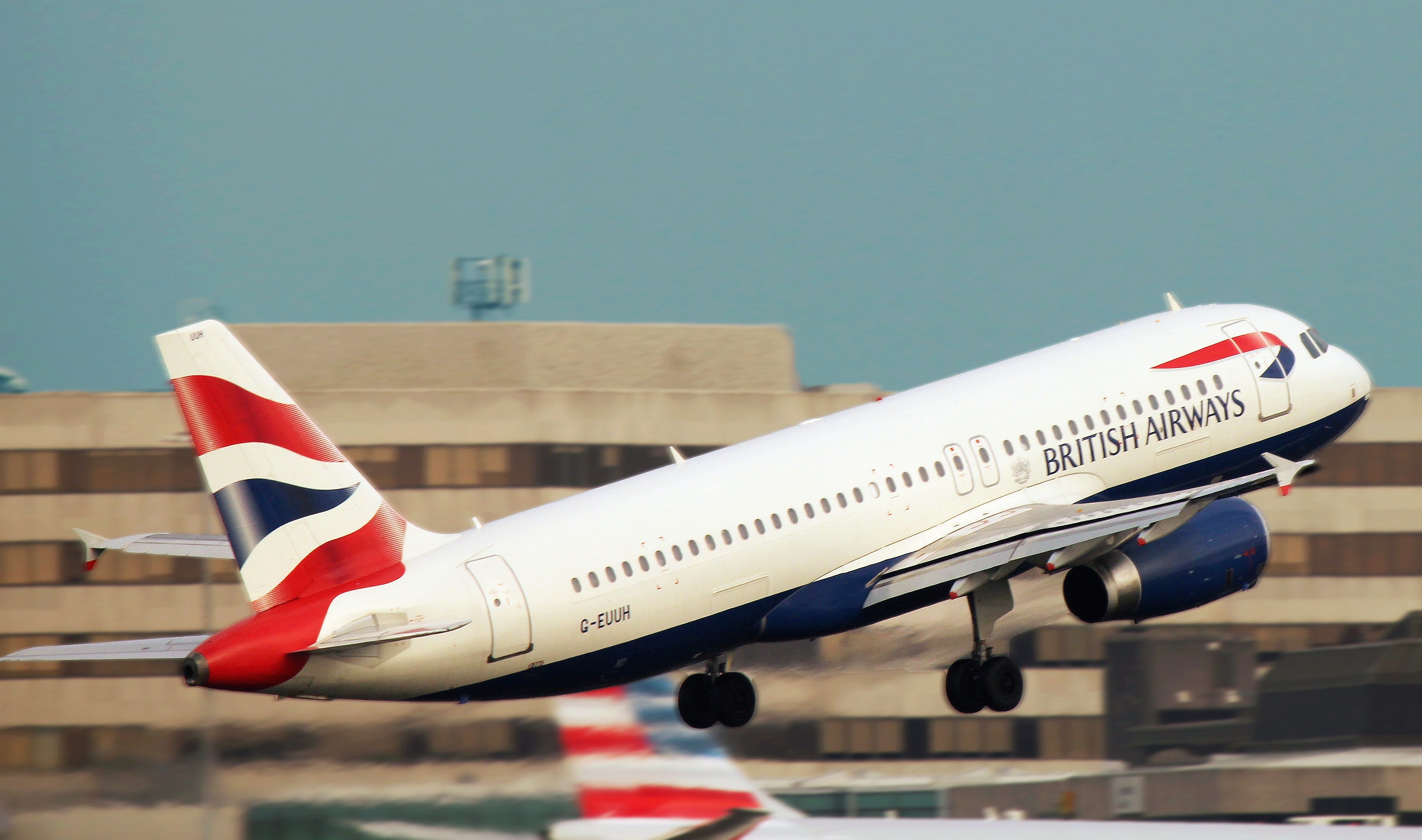 Top Tips on Finding the Best Flights Every Time In 2022 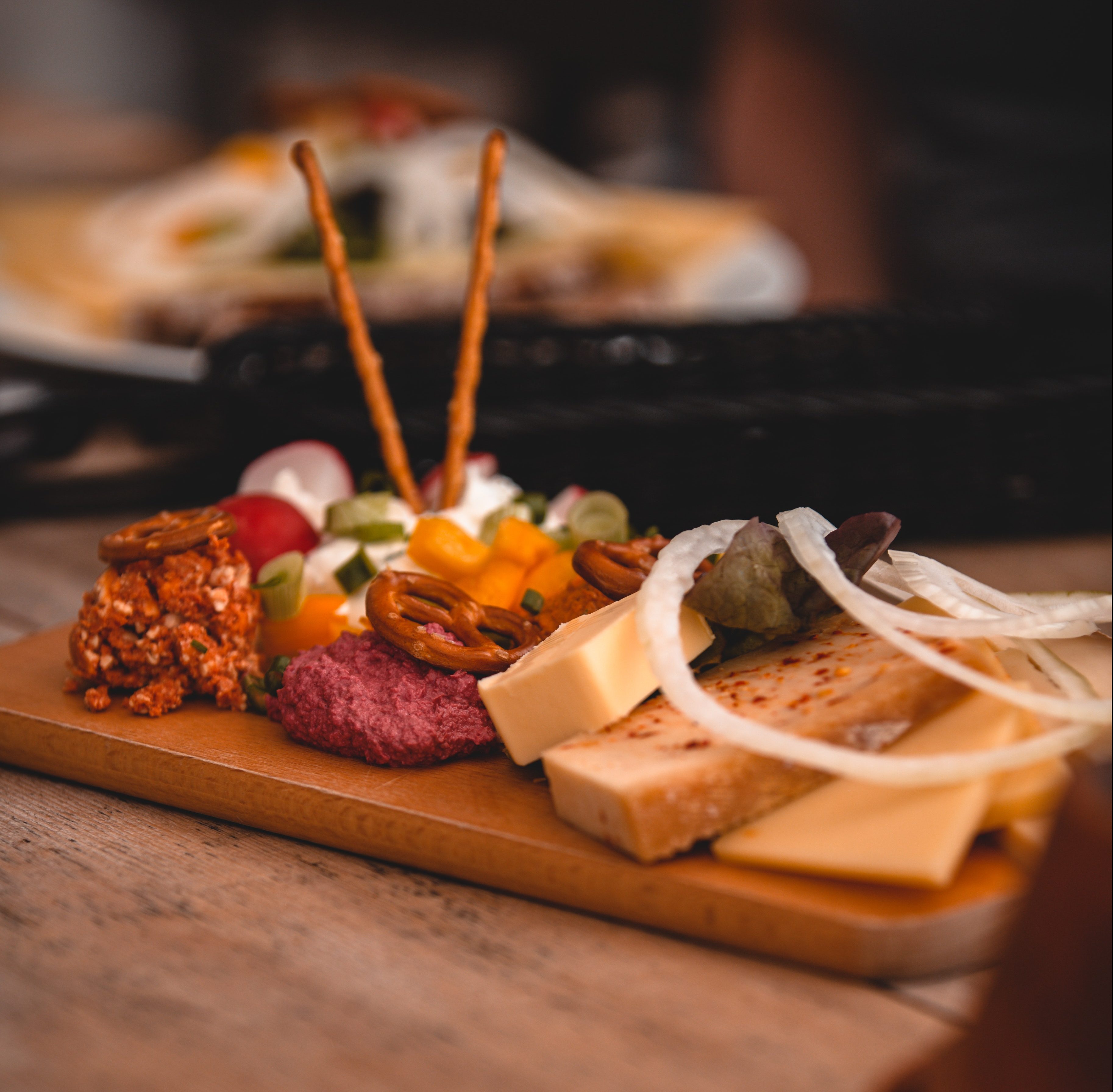 Best Places to Eat In and Around St Martin De Belleville

Best Places to Eat In and Around St Martin De Belleville