Meribel: the Heart of the Three Valleys

Blog / Resorts / Meribel: the Heart of the Three Valleys

Meribel: the Heart of the Three Valleys

One of the world’s most popular resorts and a favourite of the Brits, Meribel has a lot of appeal for both adventurous skiers and families with youngsters. With reasonable transfer times, traditional chalet styling, an exciting town centre and unbeatable ski options, there are few disadvantages to choosing this as a holiday destination. One of the UK’s favourite ski destinations, it’s often called the Alpine ‘Little England’.

Meribel has its beginnings in the 1930s, a time when ski resort construction was in its first golden age. The resort was first developed in 1938 when a Scots Colonel in the British Army, Peter Lindsay, founded Meribel Les Allues as a ski resort. Lindsay wanted to find a new site for winter sports away from Austria and Germany during the Nazi rise to power in the 30s. Meribel Les Allues was finished in 1938 and the following year the hamlet of Meribel, with its many chalets and lodges, was under construction. In 1950 the resort was linked to Courchevel and by 1973 it took its place at the heart of the Three Valleys ski area.

For those who are just beginning or those who don’t like to travel far, the pistes within Meribel are plenty. It offers over 100km of varied and interesting piste from tree-clad blue runs around the 1900m mark to challenging high altitude blacks and reds as high as 2952m. Nearly all the pistes of Meribel run back to either Mottaret or Meribel Centre, making it difficult to get lost.

But Meribel itself is just the tip of the iceberg. For those who seek adventure and clocking miles, Meribel is a great choice given that the entire Three Valleys area is waiting over every peak and ridge. Meribel and all its excellent pistes make up just one fifth of the Three Valleys ski area, which contains eight ski resorts and has over 600km of groomed piste. There are easy links to St Martin de Belleville, Les Meinuires and Val Thorens, the highest altitude resort in Europe. You can also consider visits to the popular resorts of Courchevel and La Tania.

With such a wide variety of skiing options, together with the traditional-style village and friendly atmosphere, Meribel is a sure bet for holidaymakers. 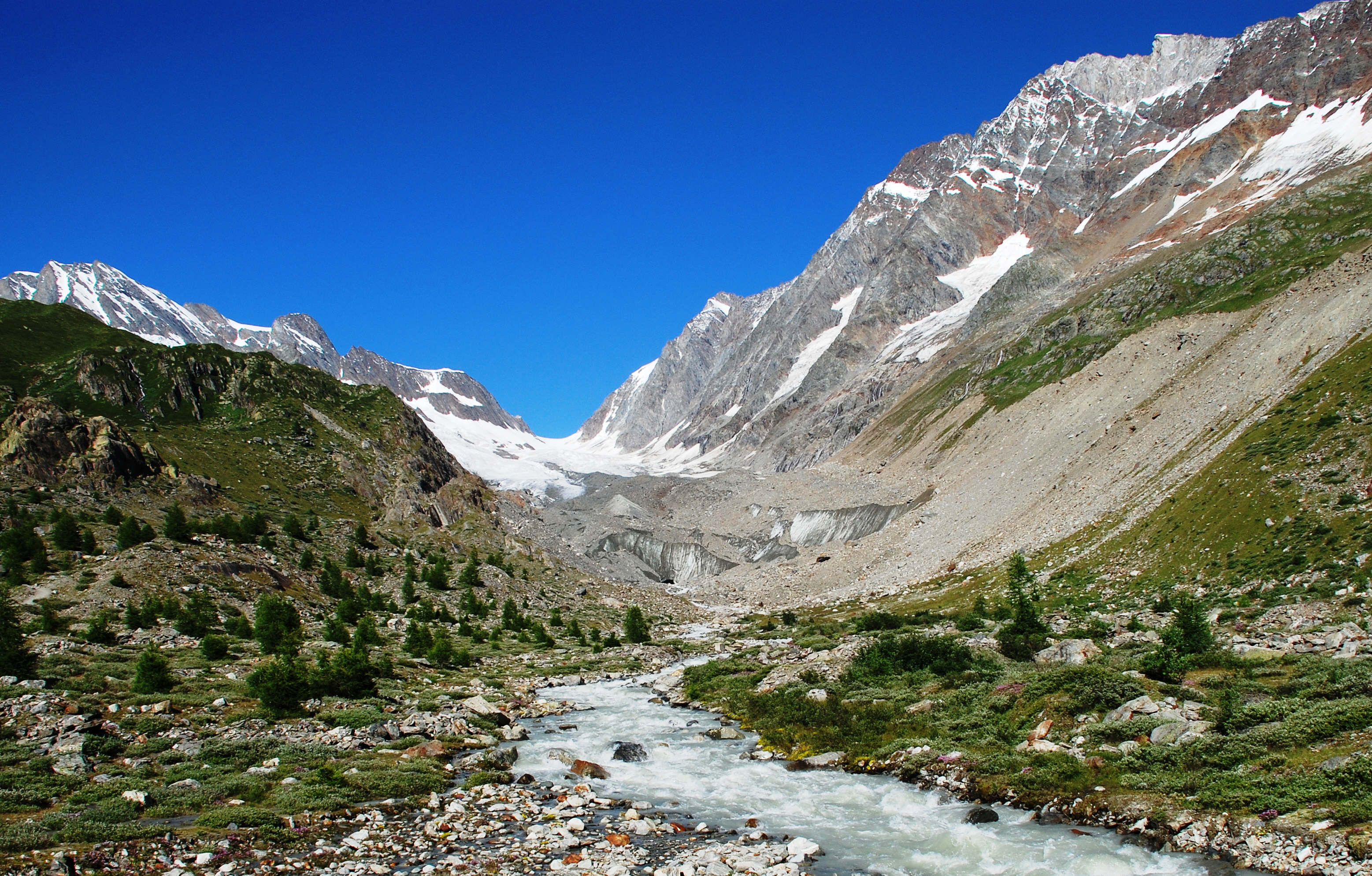 Lauchernalp, a peaceful paradise: a 'snow-locked' ski in/ski out resort for powder junkies and families alike 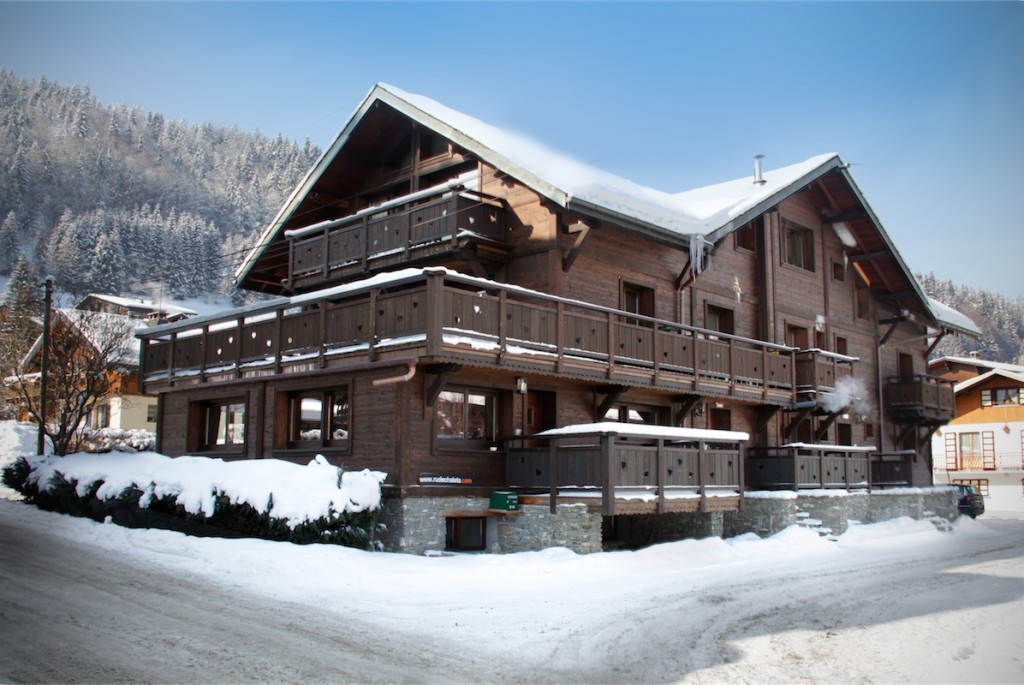