We often get asked about our marketing activity.  One particular channel we use is PR, and with the help of The PR Boutique, 2015/16 was a great season of coverage for us from three strands of activity.

Below we’ve highlighted some of the coverage we achieved.

With 40 pieces of coverage, we managed to be seen a whopping 12 milion times across the UK press – if we’d have paid for this advertising, it would have cost us over £300k! 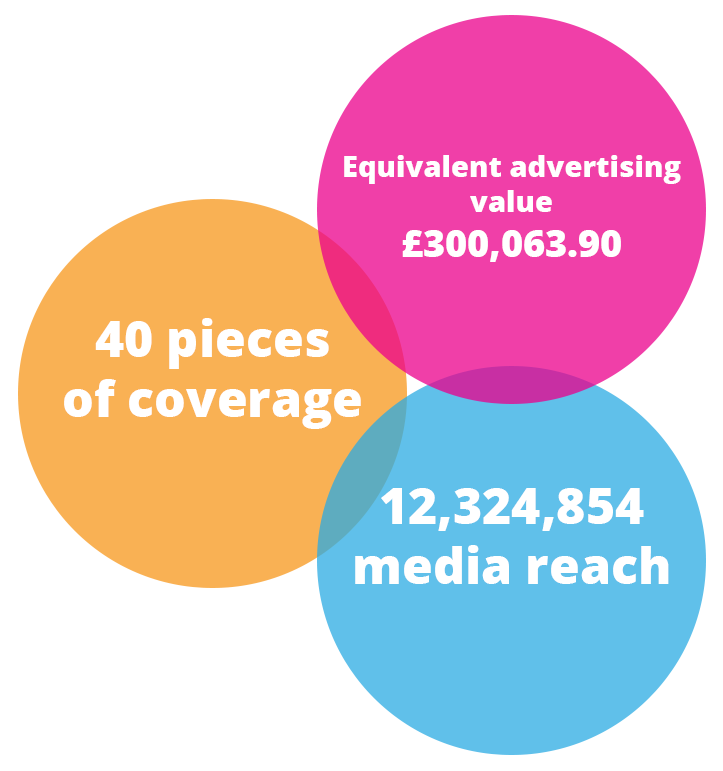 UK Nationals featured us the most (The Guardian, Metro etc.) with consumer magazines (Prima), regionals (Manchester Evening News) and the internet making up the rest of our coverage. 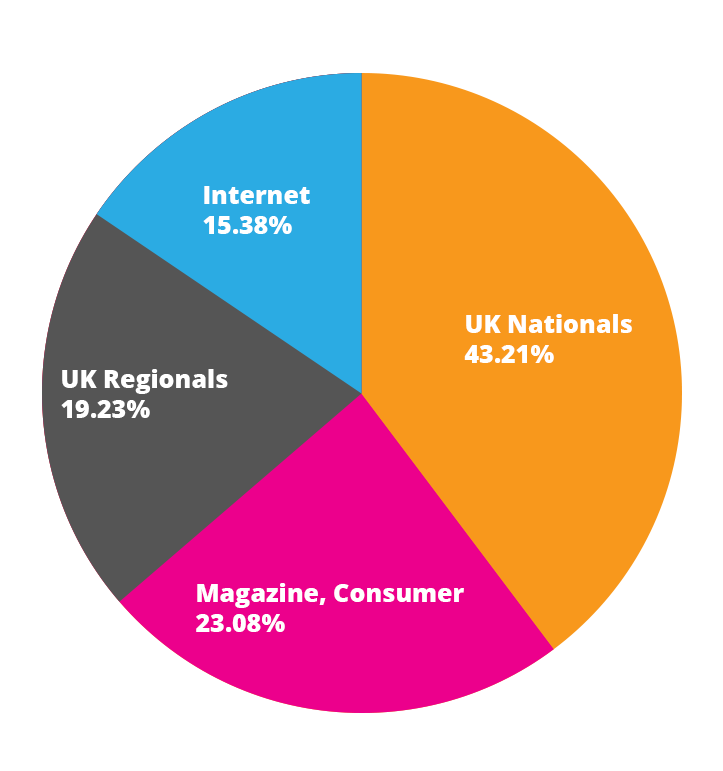 Just a selection of some of the publications that covered our news and features. 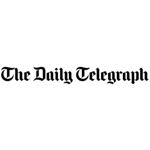 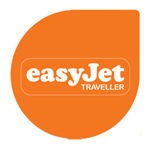 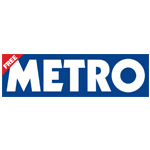 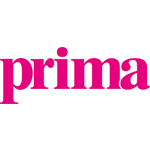 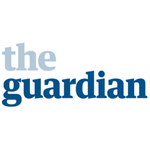 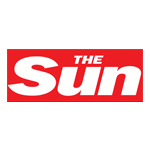 We delivered 35 branded chalets to key journalists in the UK. 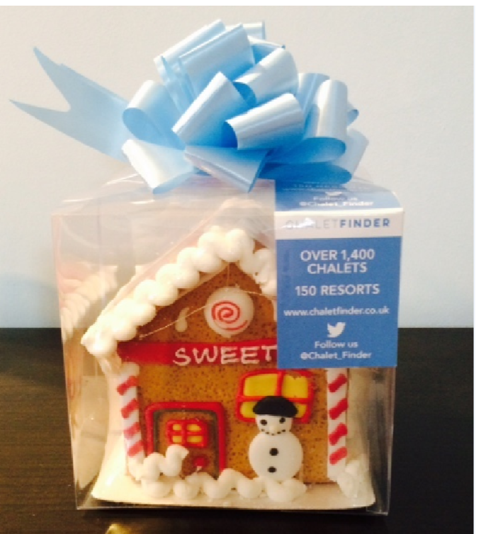 They went down well!

Someone read our snowy special… thanks for the sweetie chalet, @chalet_finder! pic.twitter.com/0L9YBFTLfD

The Guardian listed us as a place to find accommodation for the ski season. 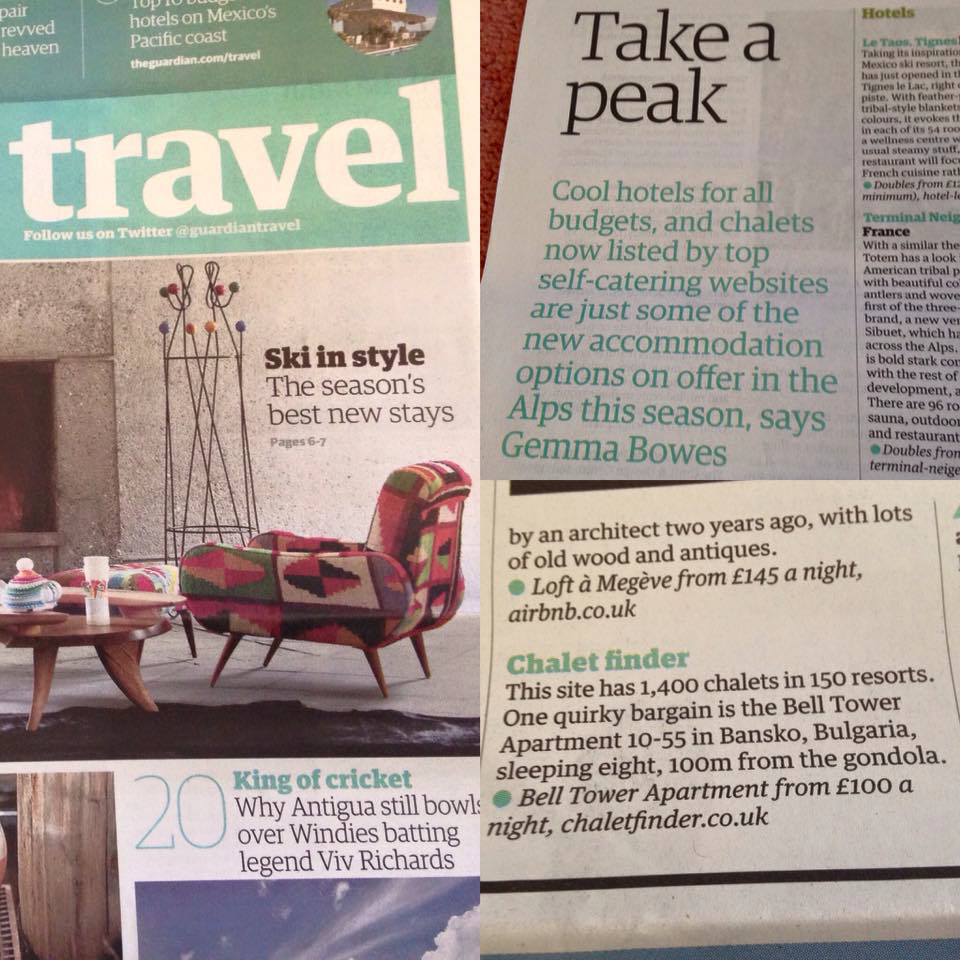 Just one of the many late deals that received coverage – this one is for Stag Lodge, Morzine in The Sun. 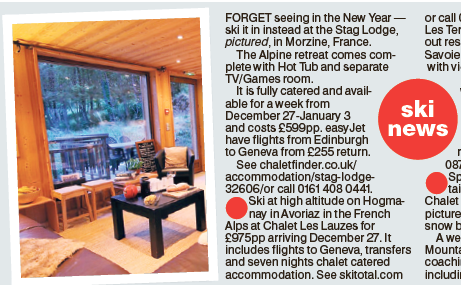 Prima featured Les Gets and Chalet Les Chats Bleus by Ski Famille as the perfect resort and property for families. 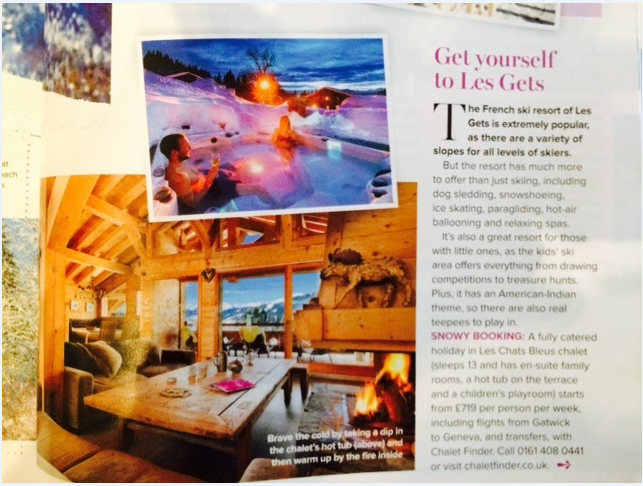 The Guardian quoted us in the cost debate of catered v self-catered.  It also featured online. 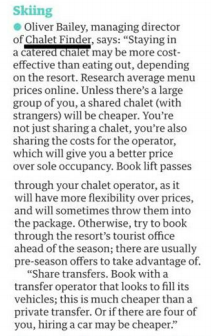 This features just a small amount of the coverage that we generated over the season.  If you’d like to know more about our marketing activity and the results we generate, please feel free to get in touch on +44 (0) 161 408 0441 or hello@chaletfinder.co.uk.

We’re busy ramping ourselves up ready for next season’s coverage; having already secured a number of pieces of editorial that will be printed closer to the beginning of the season.  We’re always looking for collaboration opportunities, so please get in touch if you’d like to work with us on mutual marketing efforts. 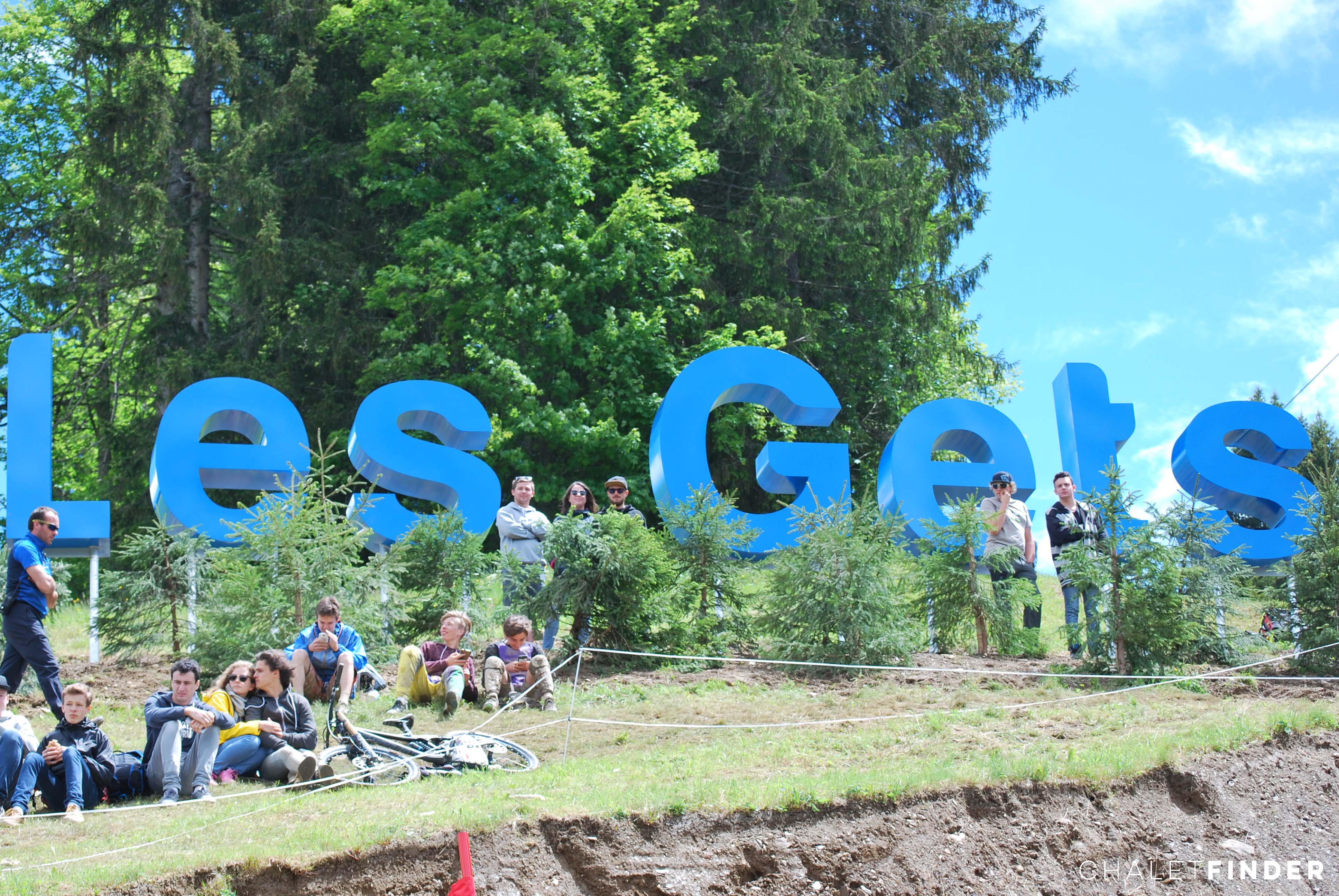 How to: Add your images and videos