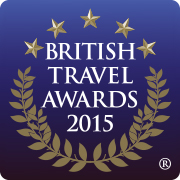 Ski Amis has been announced as the winner of the Best Small Ski and Winter Sports Holiday Company in the prestigious British Travel Awards 2015.  The announcement was made on 25 November at the glamorous Gala Awards ceremony, held in London and attended by close to a thousand travel industry people.  The company was also a finalist in the “Best Holiday Company for Customer Service” category.

Ski Amis is a family run specialist in catered chalet holidays in the French Alps boasting more than 25 years of industry expertise.  The company operates 19 beautiful mountain chalets in two of the most coveted ski areas in the world – Three Valleys and Paradiski.

Ski Amis has been previously nominated in the British Travel Awards in 2012 and again in 2013 when they reached a top three finalist position.  Third time is a charm the saying goes and this year they have gained the prestigious title of being called the “Best Ski and Winter Sports Holiday Company” 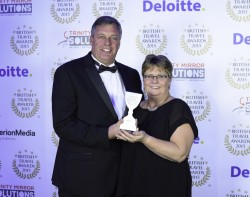 Ski Amis owner and director, Christine van Zadelhoff said: “We are delighted to have won this acclaimed award especially after being nominated and reaching top three finalist position in the past.  Our team in the UK and in resort put a lot of passion and dedication into making the Ski Amis experience unforgettable for our guests and this award comes as a much welcomed validation of all their efforts.  We would also like to extend a big and sincere “Thank You!” to all our loyal guests who voted for us – we really appreciate the support”.

British Travel Awards’ chief executive Lorraine Barnes Burton said: “More than a quarter of a million consumers voted this year to determine the winners of the 2015 British Travel Awards – it’s the largest awards programme in the UK and to win is a clear statement that companies are providing excellence in travel to the discerning consumer.  The travelling public regard the British Travel Awards winners logo as the benchmark for excellence when it comes to finding out who are the best travel companies and Ski Amis is to be congratulated on their achievement.”

ChaletFinder are proud to have been advertising Ski Amis properties for over 10 years.  View their full list of properties. 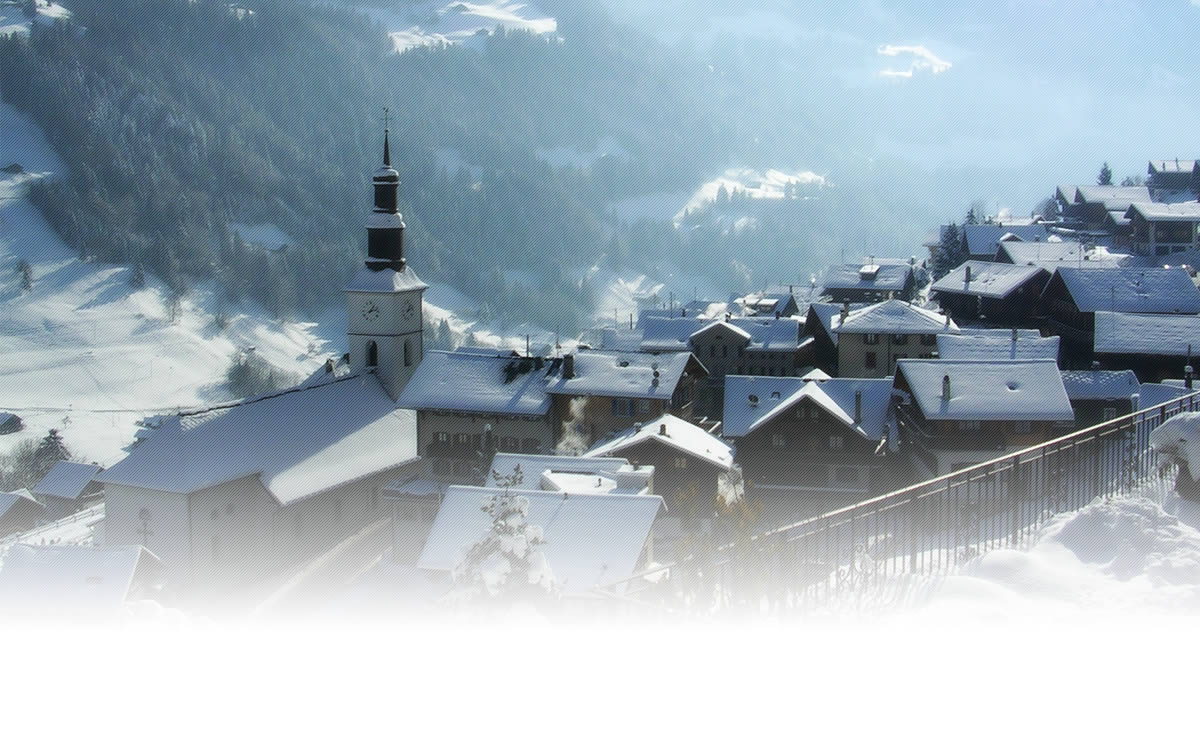 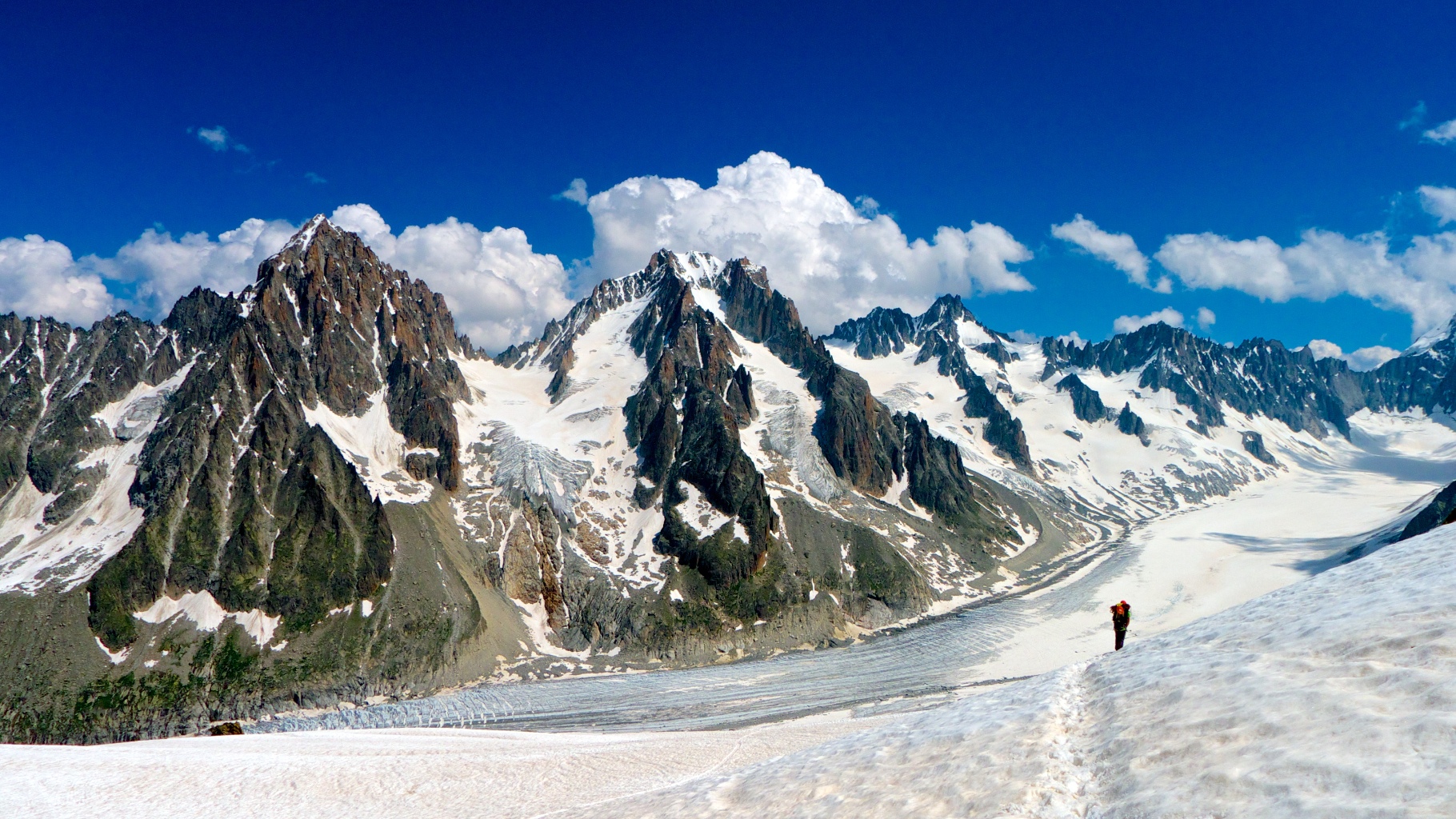