Not only is the skiing in La Clusaz great for beginner skiers right through to Olympic champions, the village itself has a life of its own with alternative opportunities to keep active or engage in the cultural traditions of this old farming town.

Despite La Clusaz’s well-justified reputation as a quiet family-friendly resort that’s great for beginners, this is just the start of the resort’s appeal. The first part of this two-part article described what’s on offer for experienced skiers and snowboarders in La Clusaz, as well as looking at the rich Olympic tradition of the resort. And yet La Clusaz has so much more to offer beyond the traditional alpine activities of skiing and snowboarding. It won’t surprise those skiers who journey to La Clusaz year after year but there is a great amount to do, with plenty that’s out of the ordinary.

For holidaymakers looking for alternative ways to keep active on their holiday in La Clusaz, the resort has some fantastic options. If the surrounding mountains make you crave some serious altitude or if you’re desperate to get a better view of the Thone valley then you can go paragliding or get in a hot air balloon. There are also different ways of getting over the piste if you’re quite content with staying on the ground: sledging, snowmobiling or Ski Joering, which sees you harnessed to a horse and pulled along on your skis. However you’re looking to keep active in La Clusaz, there are exciting ways to keep on the move.

The resort also has much to offer those seeking culture. Unusually for a ski resort, there are workshops which creative types will enjoy, with workshops in ceramic painting and wood decorating. For those interested in the village itself and its history, there is a tour of a local farm which gives a great insight into the region’s traditional industry and the lives of its people beyond the ever-visible tourism. Similarly, you can take a guided tour of the village to gain an appreciation of how the village developed and how its people have lived over the centuries.

There are also plenty of events and entertainment to make your stay in La Clusaz especially memorable. A highlight of the events calendar is the Full Moon party with floodlit night skiing and restaurants and bars open until late. There is also the ‘Six Stations’ rugby competition which is played on groomed snow and mirrors the professional European rugby tournament. If you’re in La Clusaz in March, look out for the Carnival which sees the famous Brazilian party atmosphere imported to France.

If you’re looking for a luxury ski holiday in La Clusaz then consider Chalet Les Martinets which has an outdoor hot tub with amazing views of the mountain. Alternatively, if you want the flexibility of a self-catered chalet then consider Chalet Le Paret, conveniently located just five minutes from the town centre. 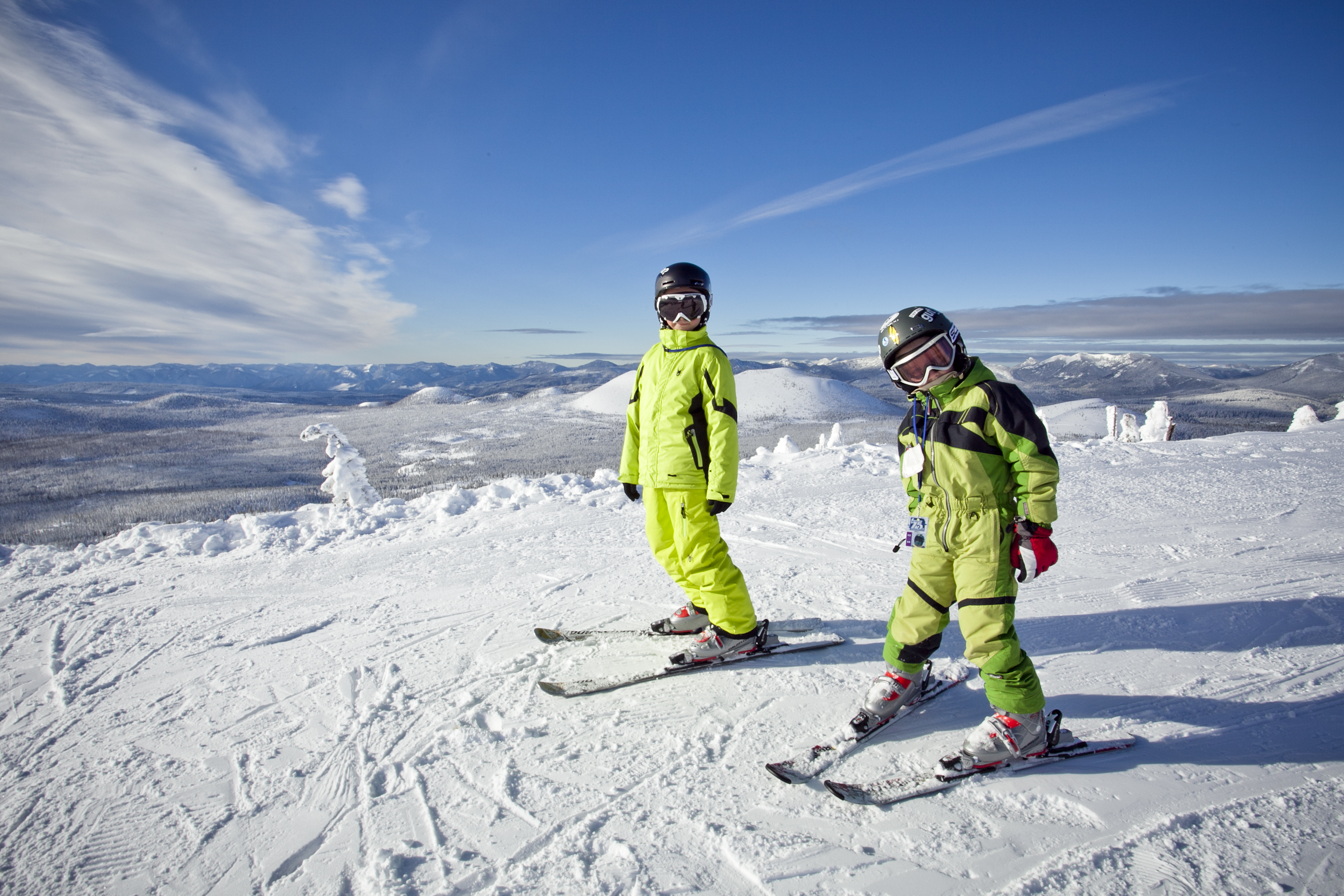