Snow, Neige, Schnee, Snijeg! Whatever you like to call it… It’s here!!!

Blog / Uncategorized / Snow, Neige, Schnee, Snijeg! Whatever you like to call it… It’s here!!!

Snow, Neige, Schnee, Snijeg! Whatever you like to call it… It’s here!!!

The snow has finally arrived across the European Alps!  Japan has been boasting fluffy powder and the USA have had to close resorts due to too much of the good stuff!  Of course we can’t forget the chaos that has ensued after the UK and other unexpected places also got a dusting but in general it’s all very welcome!!

Up to 50 cm’s of the white stuff is forecast in Europe over the weekend so if you haven’t already get in touch to book your ski holiday or sneak in a short break now! 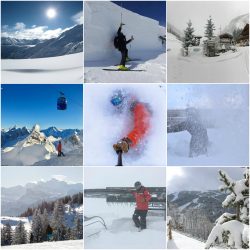 We did have a slow start to the winter but before this latest dump began it’s fair to say the resorts did an amazing job creating ski-able terrain across the alps which is something they might not tell you in the UK media!

The artificial creation of snow and management of natural snow is a science in itself.  It’s not as simple as just switching on the snow canons or watching the snow fall on the pistes.  Fluctuations in temperatures dictate when the snow can be made along with careful management of the water supply, and then there is the distribution to take into account.  Which slopes are in the shade?  These slopes will hold the snow for longer and so will take preference when it comes to laying down a piste or moving snow from one area to another to prolong the season.

Did you know, snow can even be farmed!  Farming snow creates snow drifts meaning there is more snow than would naturally occur in that place!  They can then move this snow to areas on the mountain and keep those slopes in perfect condition for your holiday!

The ChaletFinder team salute the snow management teams on all the mountains that do such an awesome job every day of the season! 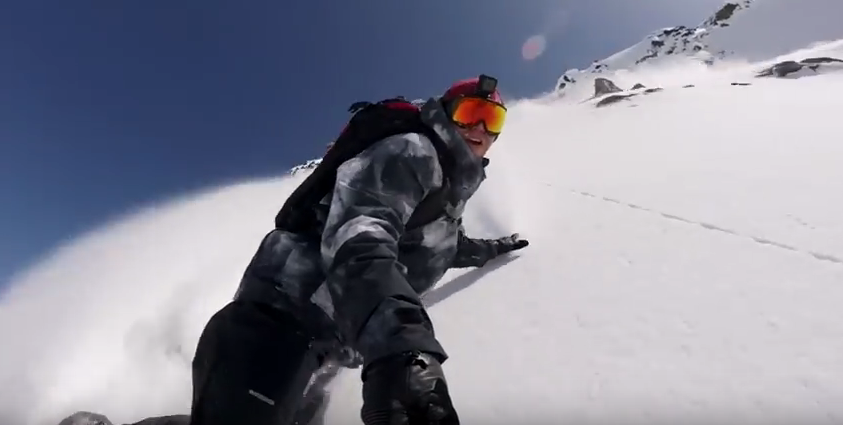 Book with ChaletFinder & review us on Facebook to WIN a Go Pro Hero Session Camera! 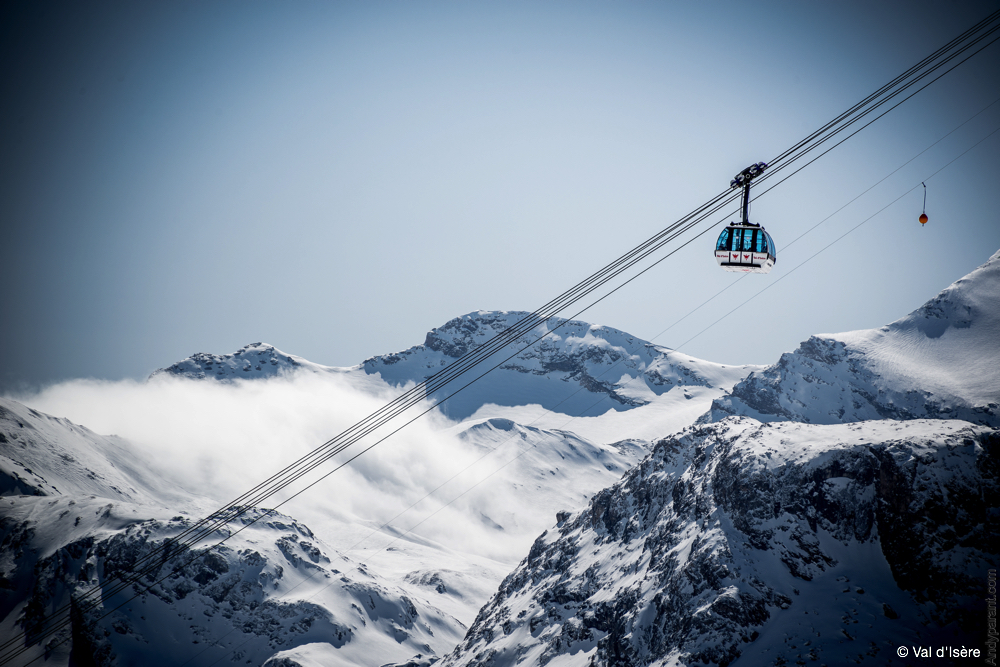 Need a lift? Up to Date Information on the Tignes and Val d'Isere Lift Passes for Winter 2017

Where to Ski Late Season