Sainte Foy is ideally situated in the Haute Tarentaise near Tignes, Val d’Isère and Les Arcs. The resort differs from the bustling neighbours and provides a truly unspoiled traditional village with a justified emphasis on great off piste. The resort has been designed to recreate a typical alpine village. The chalets that nestle amongst the trees in their southwest-facing bowl have all been built in traditional style, with pitched roofs and wooden balconies, using local stone and wood. A refreshing change from the concrete jungles found in some of the larger alpine resorts.

It benefits from a microclimate favourable to great snow conditions thanks to its northwest orientation and frequent easterly winds which come over from the Italian alps and generate snow.

The slopes offer long, tree lined runs on snow with fresh powder lasting for days just metres from pisted runs; as well as some of the best off piste and back country on offer in France.

There are some excellent restaurants in the nearby resorts of Val d'Isere, Tignes, Les Arcs, La Plagne and La Rosiere, you can visit them with a car or visit some of the established local venues.

Don't expect much in the way of rowdy apres, though there are a couple of highly regarded bars and restaurants that suit the more laid back attitude of the village and build in a traditional Savoyard style.

Centrally located in a valley famous for year-round activities. Take in the traditional alpine villages and breath-taking views in this calm and uncrowded setting, located a short distance from the Vanoise National Park, Sainte Foy is well-known for its endless walking and biking trails. If it’s a gentle wander through the pine trees with its abundant wildlife and flowers, or a more challenging hike you’re looking for, the Sainte Foy area will provide it.

In summer, there are usually about 3 or 4 restaurants open offering local Savoyard fayre:

There's also a small local supermarket right in the centre of resort which sells a great selection of groceries, including fresh bread, fruit, vegetables, cheeses and meats. 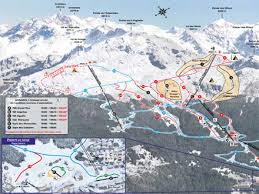 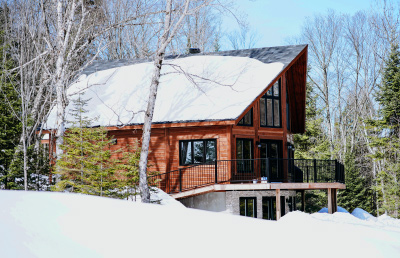 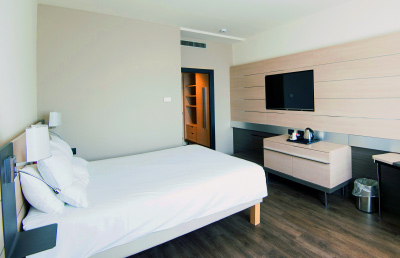 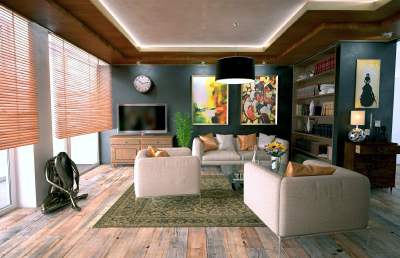 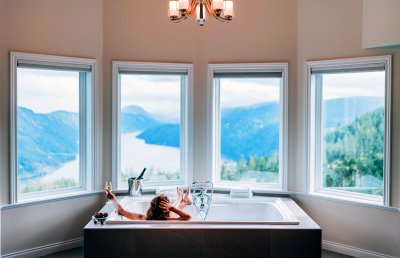 In this uncertain environment, we understand that you may appreciate some added flexibility. For 2020/21 bookings, many of our owners are now offering flexible booking conditions and reduced deposits due to Covid related issues to give you complete peace of mind and keep things as simple as possible.