Meribel – one of the world’s most famous ski resorts. With easy access to some of the best slopes on the globe, traditional architecture and friendly village atmosphere, there is so much to love!

Here at Ski Blanc, we can’t believe you’re not already convinced, but if not, here are 7 reasons you should be looking to visit Meribel!

Operating from their office in the heart of Meribel les Allues, Ski Blanc are firmly established as one of the leading local chalet companies, with over 27 years of experience.

Their 6 hand-picked chalets are all well positioned near to the Olympe ski lift, with easy access to some of the best skiing in the world. All with hot tubs and roaring log fires.

They offer a perfect combination of home comfort with that dash of indulgence so deserved after a day on the slopes. 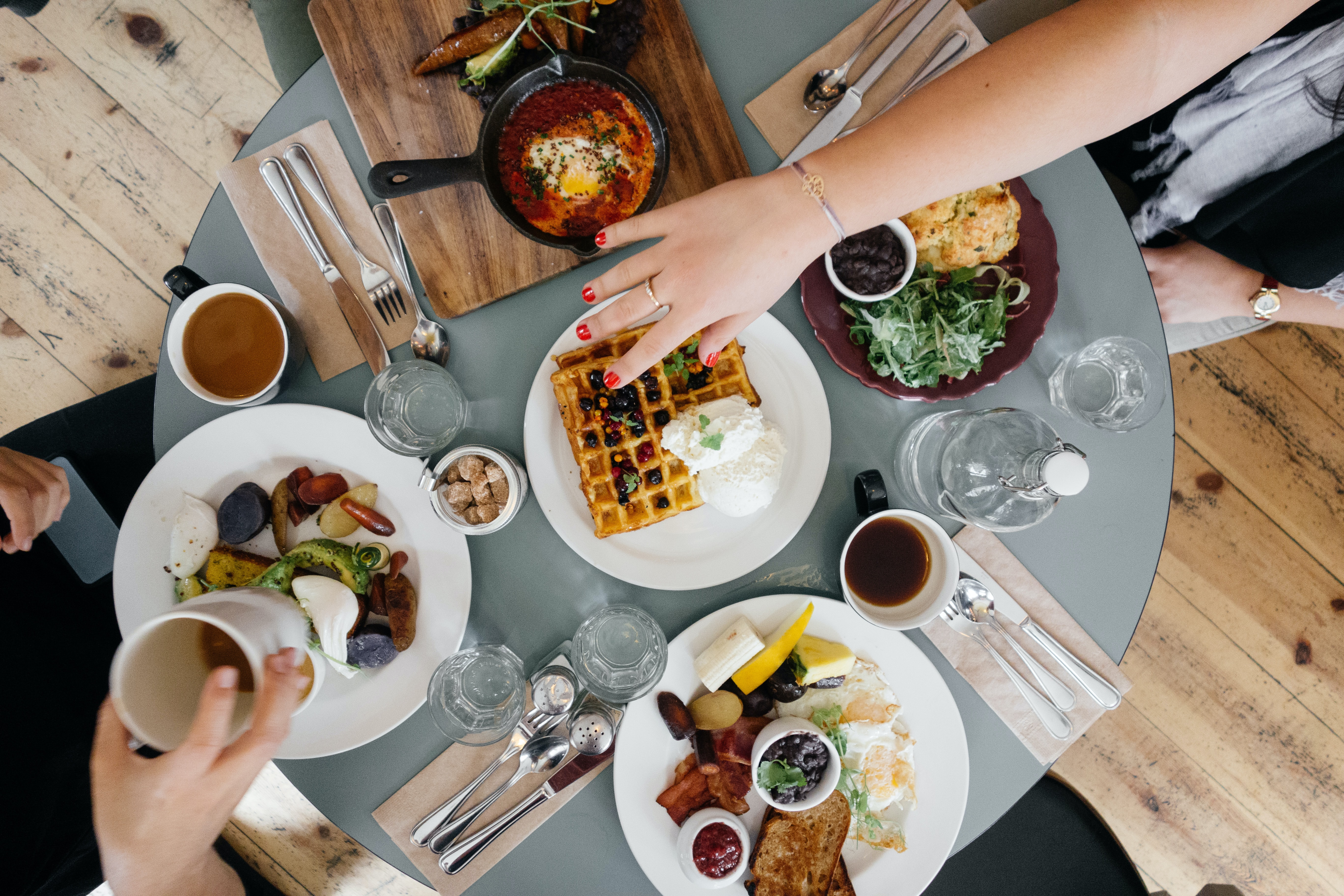 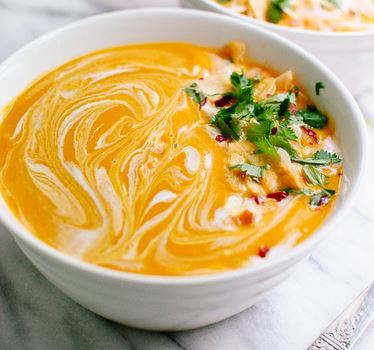